Recycling today for a better tomorrow

Once the vehicle is delivered to Raven Recycling, and the tires and other reusable parts are removed, Urban Auto Recycling staff run through the process to ‘de-pollute’ the vehicle safely and efficiently. This involves removing all fluids (fuels, oils, anti-freeze, washer fluids and Freon), to ensure that there are no contamination spills during the processing (baling phase). The vehicles are then crushed with a state-of-the art industrial baler which compresses them into small transportable cubes. Raven Recycling then takes the bales and loads and ships them to southern recyclers. The end product will be used to create new car frames, tires, metal cans, trolleys and other reusable products.
This innovative initiative is in conjunction with TKC’s ongoing efforts to restore Settlement Lands to their natural state. As an urban First Nation, TKC is concerned about increased recreational activity resulting in negative impacts and physical damage to trails, buildings and cultural sites, along with an increase in debris, including abandoned vehicles, left by the public at these sites.

LRH has already targeted 12 vehicles for removal for the program. It is estimated there are about 50 abandoned vehicles on Settlement Lands. LRH Manager, David Irvine estimates all 50 will be safely removed and recycled through this program. 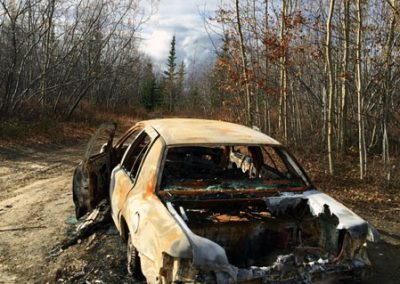 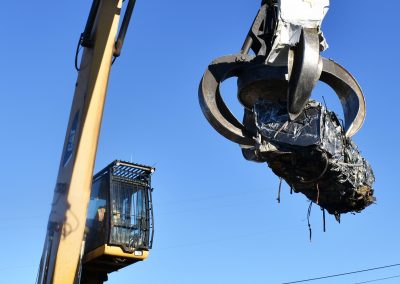 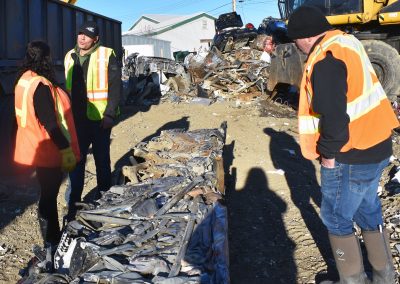 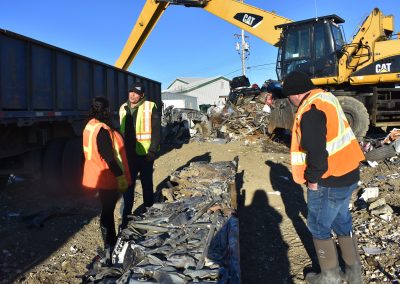 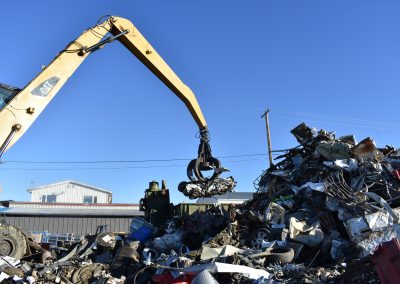 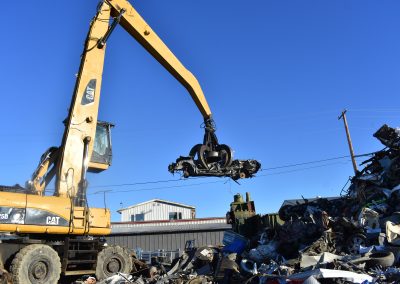 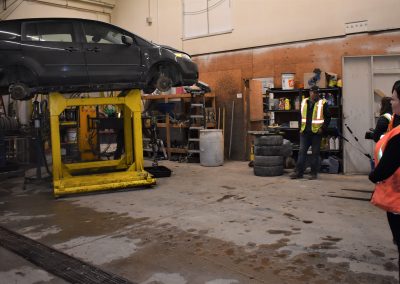 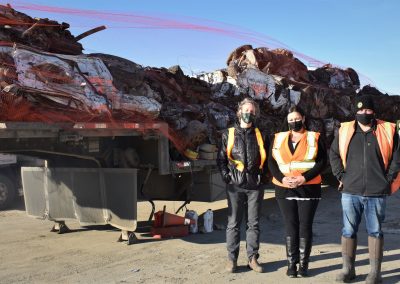