Chief Kane gave opening remarks November 22, 2017, at National Housing Day, as reported in The Whitehorse Star. At this event, the federal government announced a national housing strategy and the Government of Yukon announced they will be developing a multi-unit building for those who are “hard to house.” Ben Asquith, of Ta’an Kwäch’än Council’s Da Daghay Development Corporation was a part of a morning panel, where he shared information about the River Bend Development. 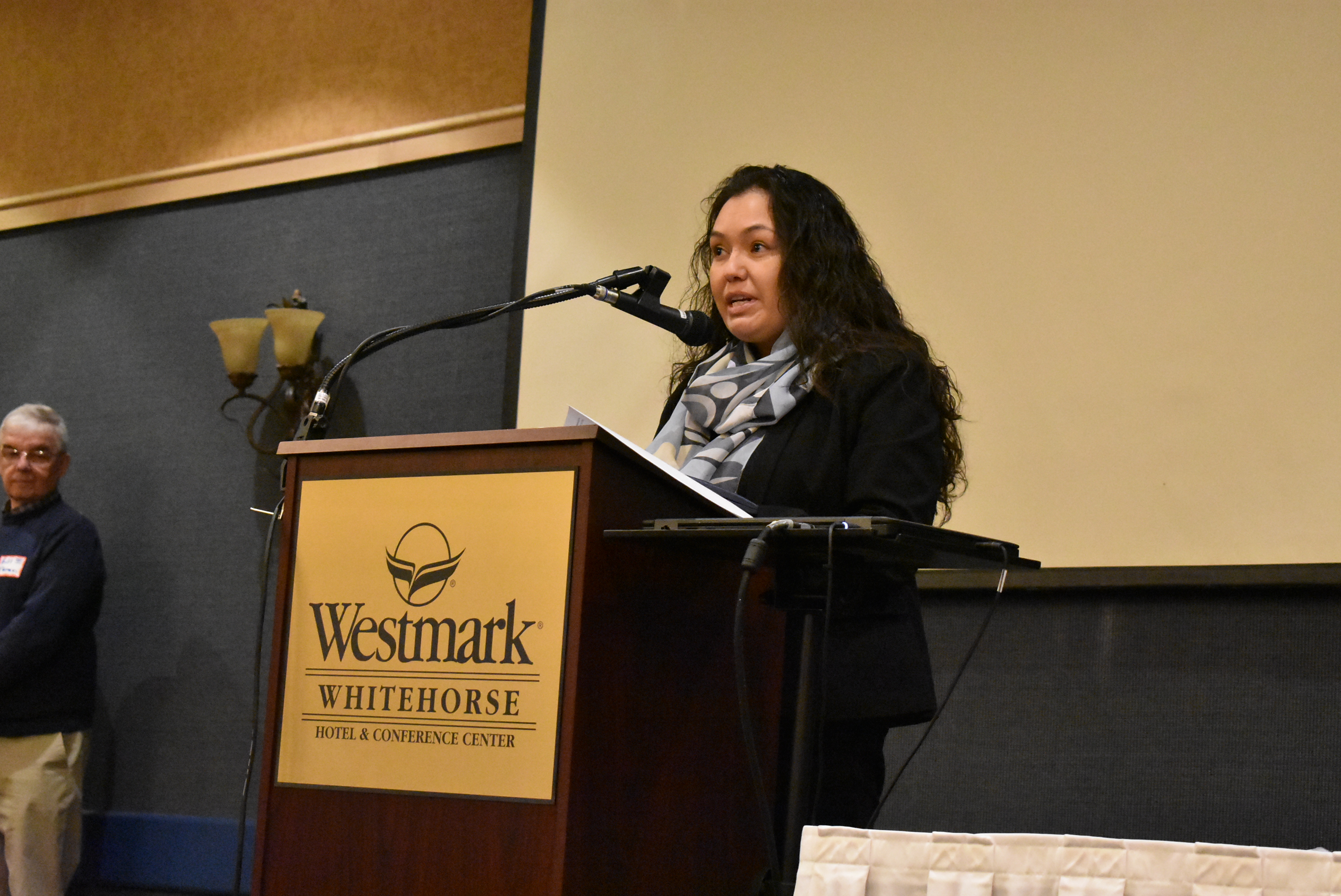