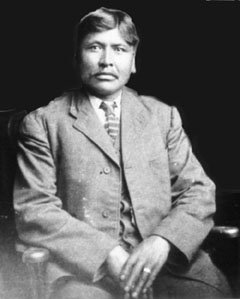 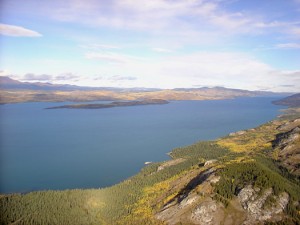 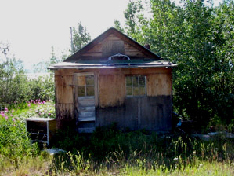 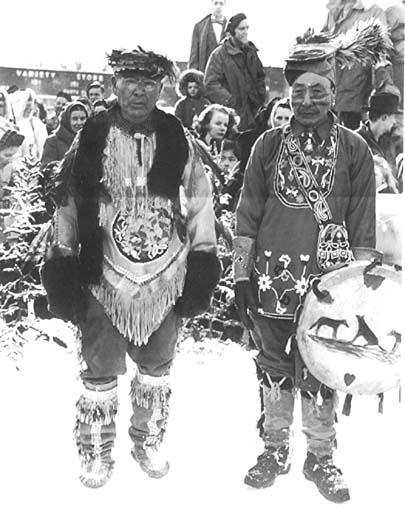 Photographs from top to bottom of page: